Cash is king for crooks as heists, ATM bombings increase 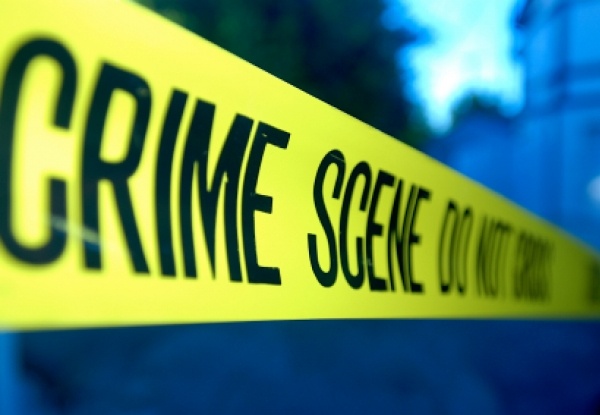 The police should reprioritise the prevention of robberies for cash following the 15.1% increase in cash-in-transit heists and ATM bombings, said Richard Phillips, joint CEO of Cash Connect Management Solutions.

"Organised crime is becoming… confident and is refocusing on the big prize - armoured trucks responsible for moving cash," he said.

Phillips warned that gangs seem able to arm themselves with effective weaponry, even plastic explosives if necessary, and their hits show careful planning.

Cash-in-transit heists used to be treated as a priority crime, with police intelligence identifying gangs of organised criminals and working to remove them from society.

"But that has been allowed to slip," said Phillips.

Trends show that any business that holds cash is at risk, especially retailers.

"They have clearly found a weakness in retail and wholesale where cash is a dominant feature, and they are playing havoc. It is so easy for these guys," Phillips added.

Companies that still manually count their cash and take it to the bank in a plastic bag give him the shivers, Phillips said.

According to the crime statistics, bank robberies were down 64% with only six in 2015/16.

Of the six reported bank robberies this year two were in Gauteng, one in Mpumalanga and three in the North West.

According to a presentation by police Minister Nathi Nhleko, in a study of 4 128 business robbery cases reported from September to November 2015, cash was taken in 83% of the cases.

But it was not just big business that was targeted.

"With the current cash in circulation figure of R130bn as recorded by the SA Reserve Bank, crime against businesses with high cash turnover is without a doubt still a serious problem.

"Unless something drastic happens the impact it has on our economy seems like a long-term reality," said Phillips.